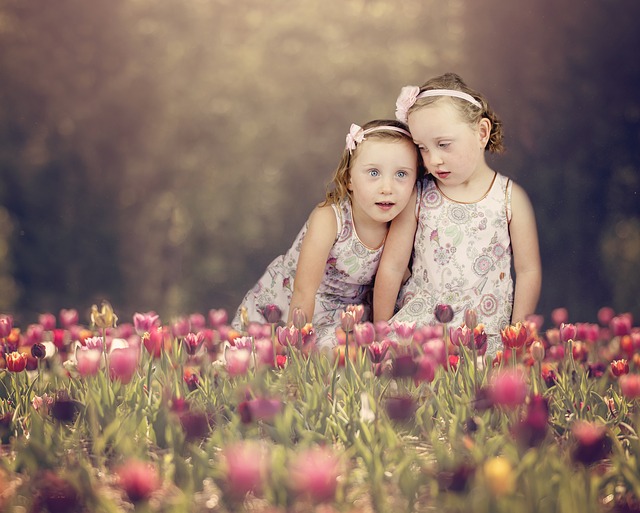 Need for the twin DNA test

If a couple expects or has newly born twins, they should take the twin DNA test for the following reasons:

How the twin DNA test works

DNA sample from each twin is taken to identify if they are fraternal or identical. An individual can use the prescribed home kit for the collection of DNA sample. A general twin DNA test kit includes:

The process twins are conceived

Identical twins are conceived on fertilisation of a single ovum by a single spermc ell and the egg splits into two, developing 2 different embryos having identical genetic composition (carbon copy). Fraternal or non-identical twins are conceived when two ova are fertilized by two independent sperm cells creating 2 embryos with different genetic composition.

A twin DNA test confirms about the similarity of DNA profiles of the twins in question. When the tested DNA profiles as similar genetically, the twins are identical. On the other hand, when the DNA profiles tested do not conclude to be similar, the twins are fraternal. Fraternal or non-identical twins are no different than normal siblings. 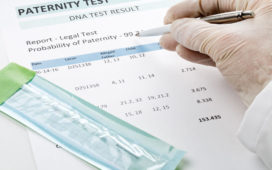 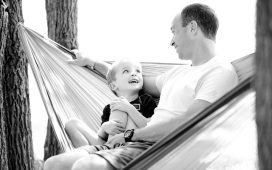 A paternity test will provide genetic proof as to whether a man is the biological father of a child. 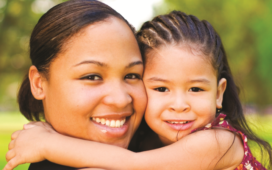 There are a few instances in which a maternity DNA test would be necessary. It is not as common as paternity testing but, when done correctly, is just as reliable (99.99%) in determining familial relationships. 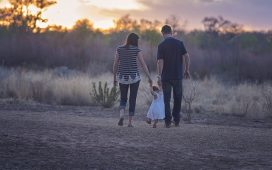 The Paternity Lab is one of the world’s leading facilitators of AABB certified DNA testing for immigration purposes. 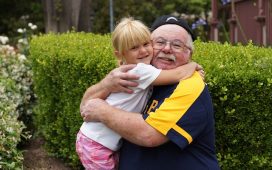 Grandparentage DNA testing is a DNA test to see whether a couple and child are related to each other as grandchild and grandparent. 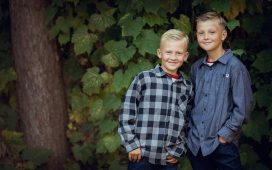 Siblingship DNA Testing provides the probability of a genetic relationship between two alleged brothers or sisters. 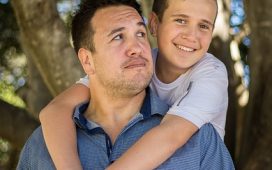 An Avuncular DNA test or Aunt-Uncle DNA test is a DNA test used to establish a biological relationship between an individual and his or her aunt or uncle. The relative must be a sibling of the biological father. 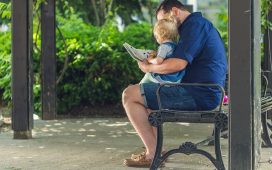 This type of relational DNA test can prove the paternity of two males within the same paternal lineage. 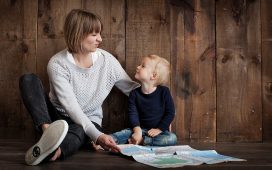 Many want to know if there is a way to prove whether a maternal relative is actually related to them. If the biological mother is not in the picture, there is still a way to trace the maternal line. 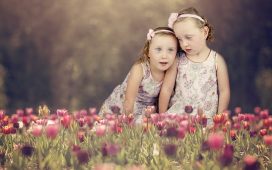 A couple expecting twins is always curious to know whether the twins are identical or fraternal. 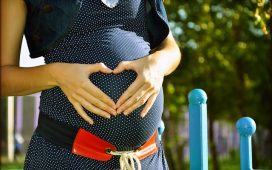 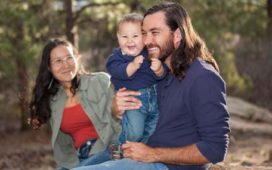 In order to determine whether an individual is eligible to gain membership in a tribe, a Native American DNA test can provide the results necessary to make the decision to include or exclude individuals from membership. 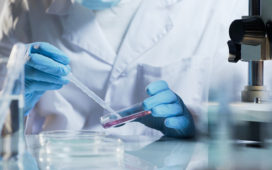 Learn More
See How all it works